We needed to identify the need for alternate versions of components and layouts that were fundamentally flawed and did not lend themselves to a system or to best practices for the web.

To test, correct, and ultimately verify the Design System. By identifying where the designs would break in regards to scale, layout, and overall cohesion, we made the system simple, flexible, and impactful. To do this, we needed to recreate each screen template in 3 sizes using the Design System.

In-App surveys and user testing sessions were created internally and with clients which revealed some pain points.

- Users were not able to complete steps, drop off on ad builder phase
- Ad builder was not up to par, lacking usability
- Users did not want to create their ads, themselves
- Staff assistance was needed in order to understand function
- Highest number of users were experiencing screen cut off
- No confidence in how the way their money was being spent

We started with once of the big issues, which was to resizes all UI if it didn't work at 768 it would be re-designed. 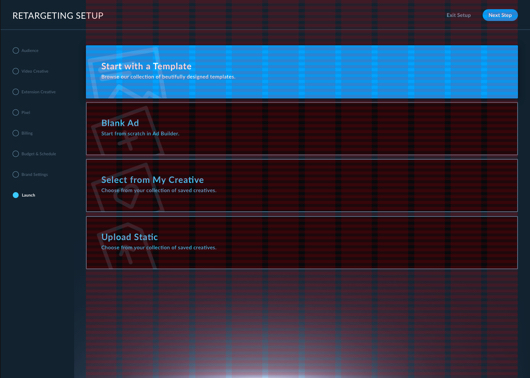 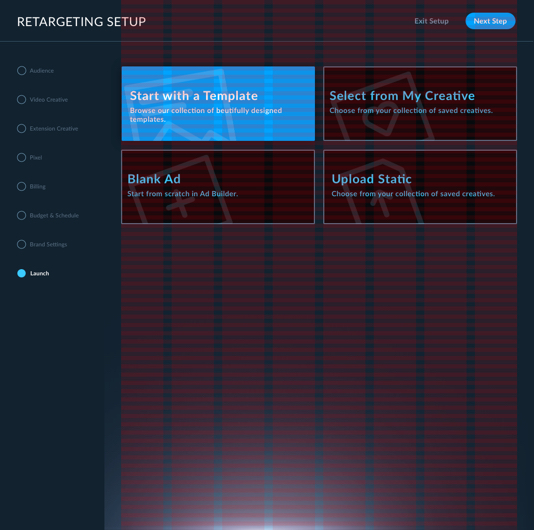 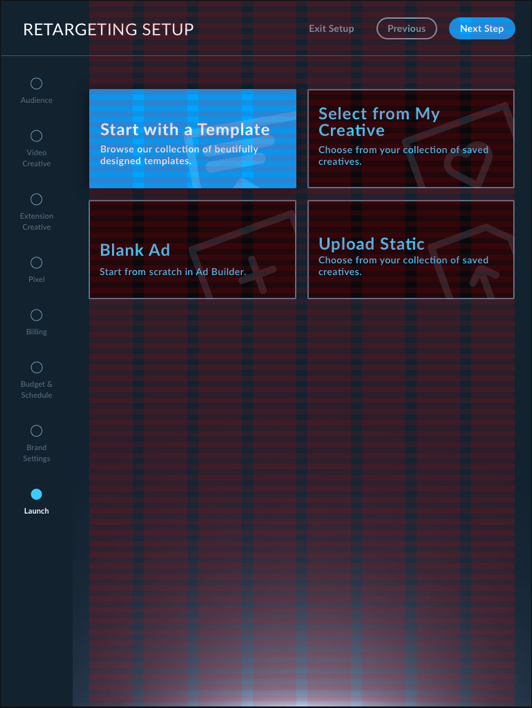 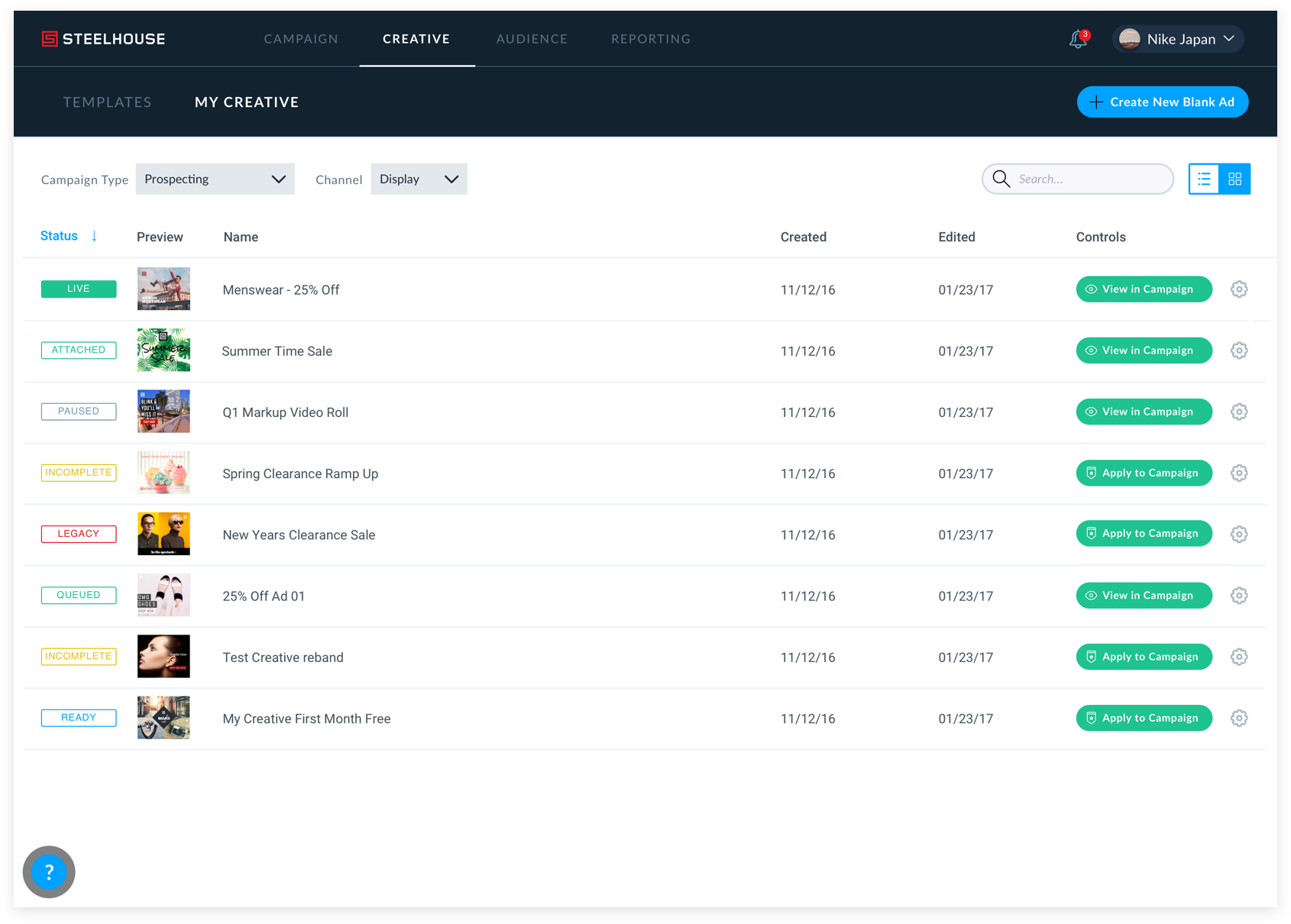 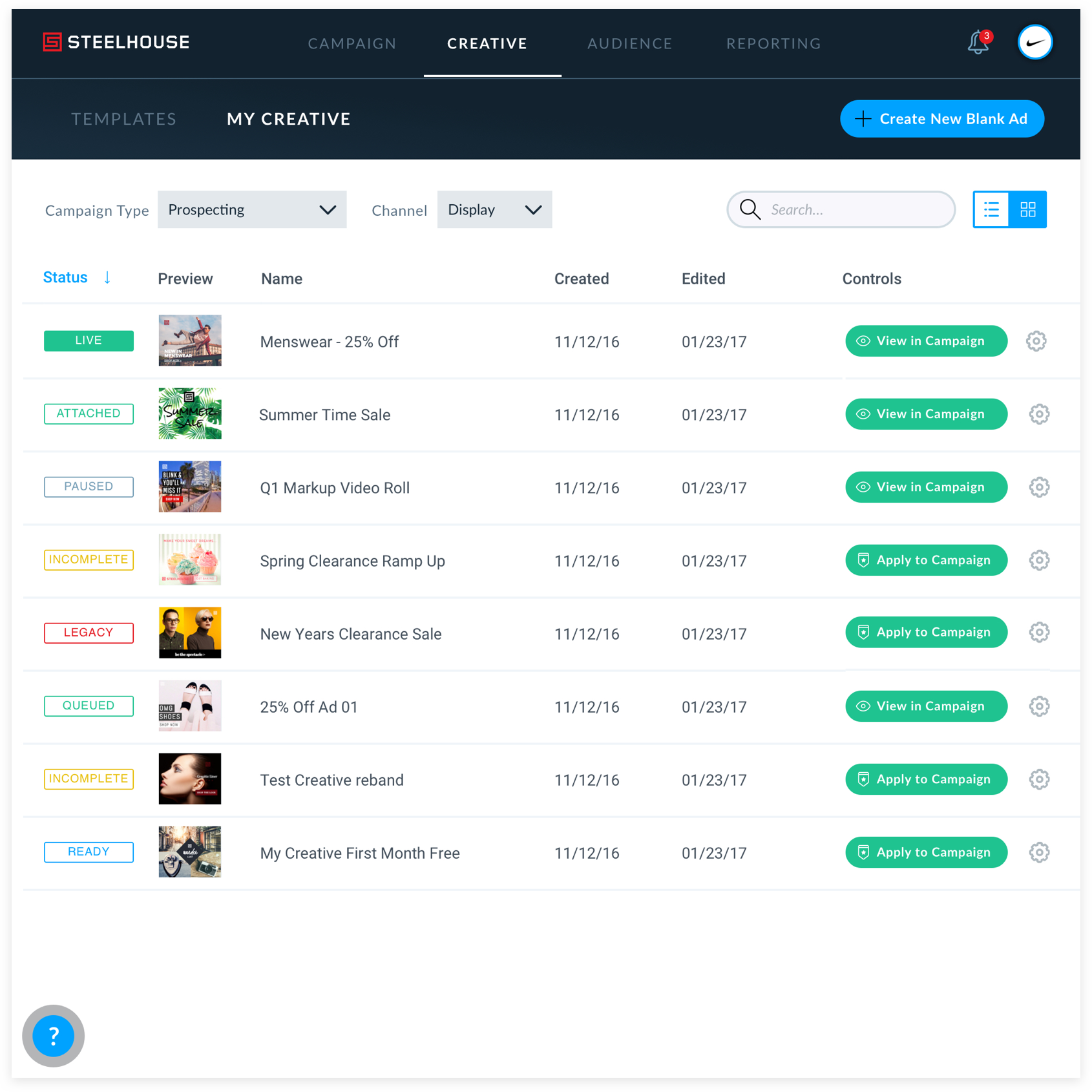 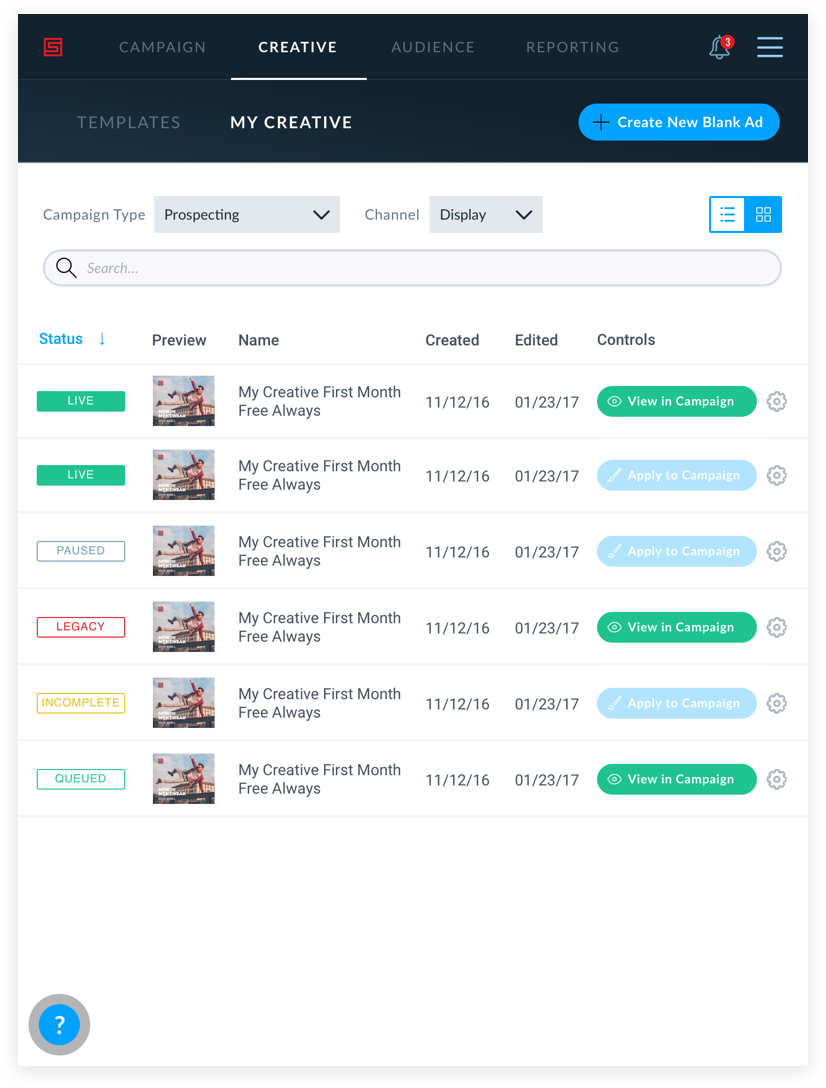 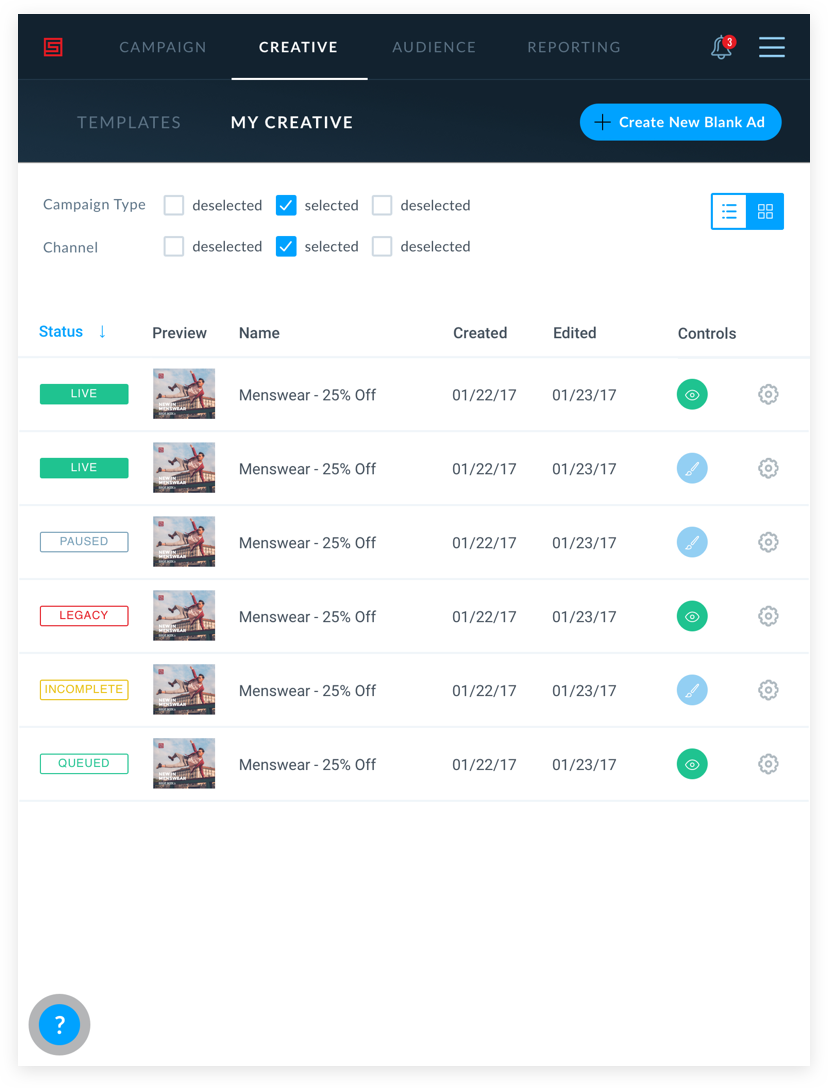 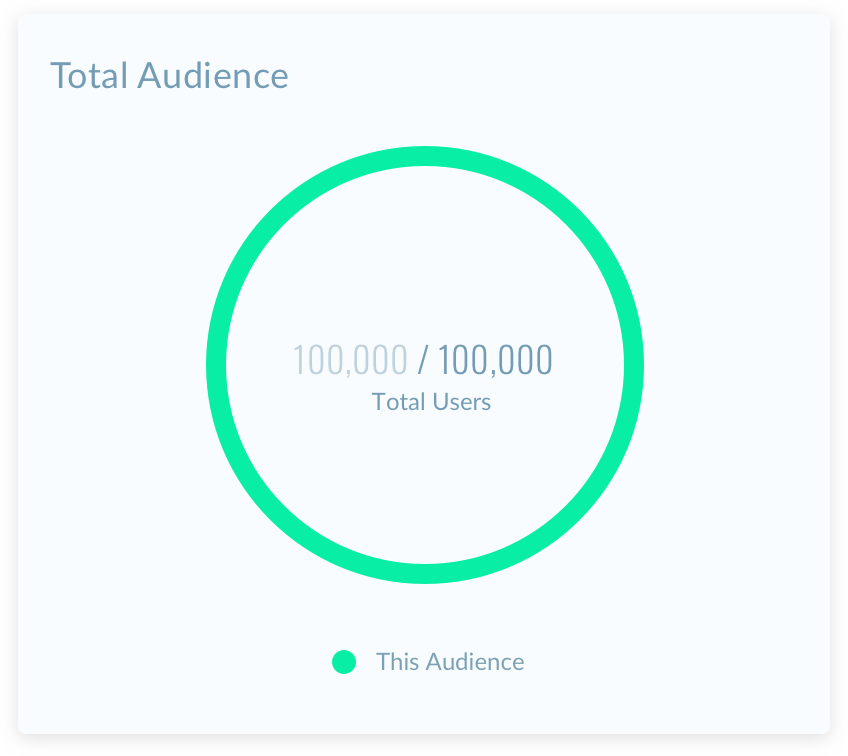 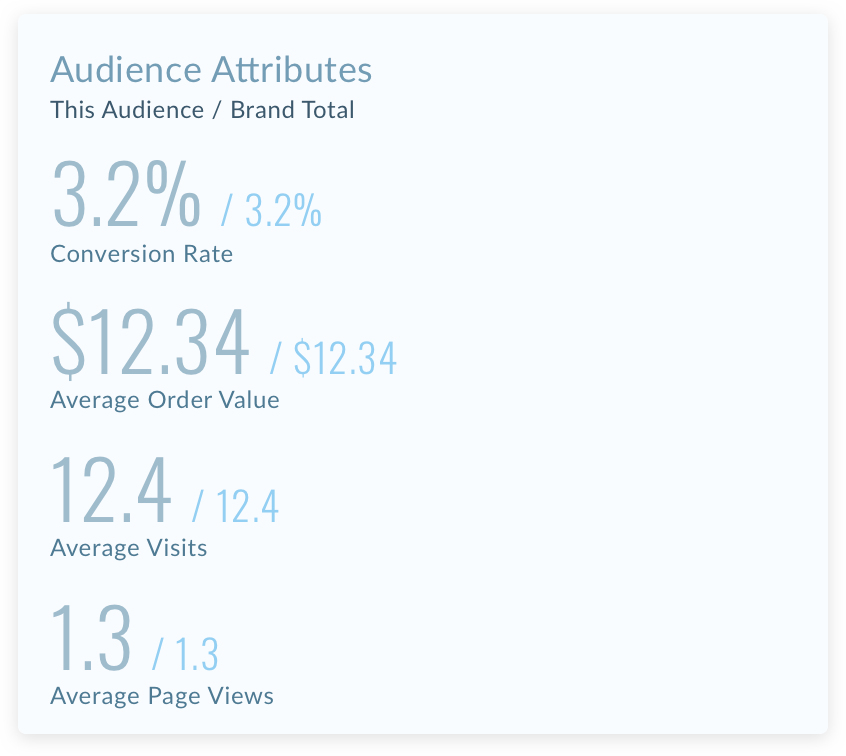 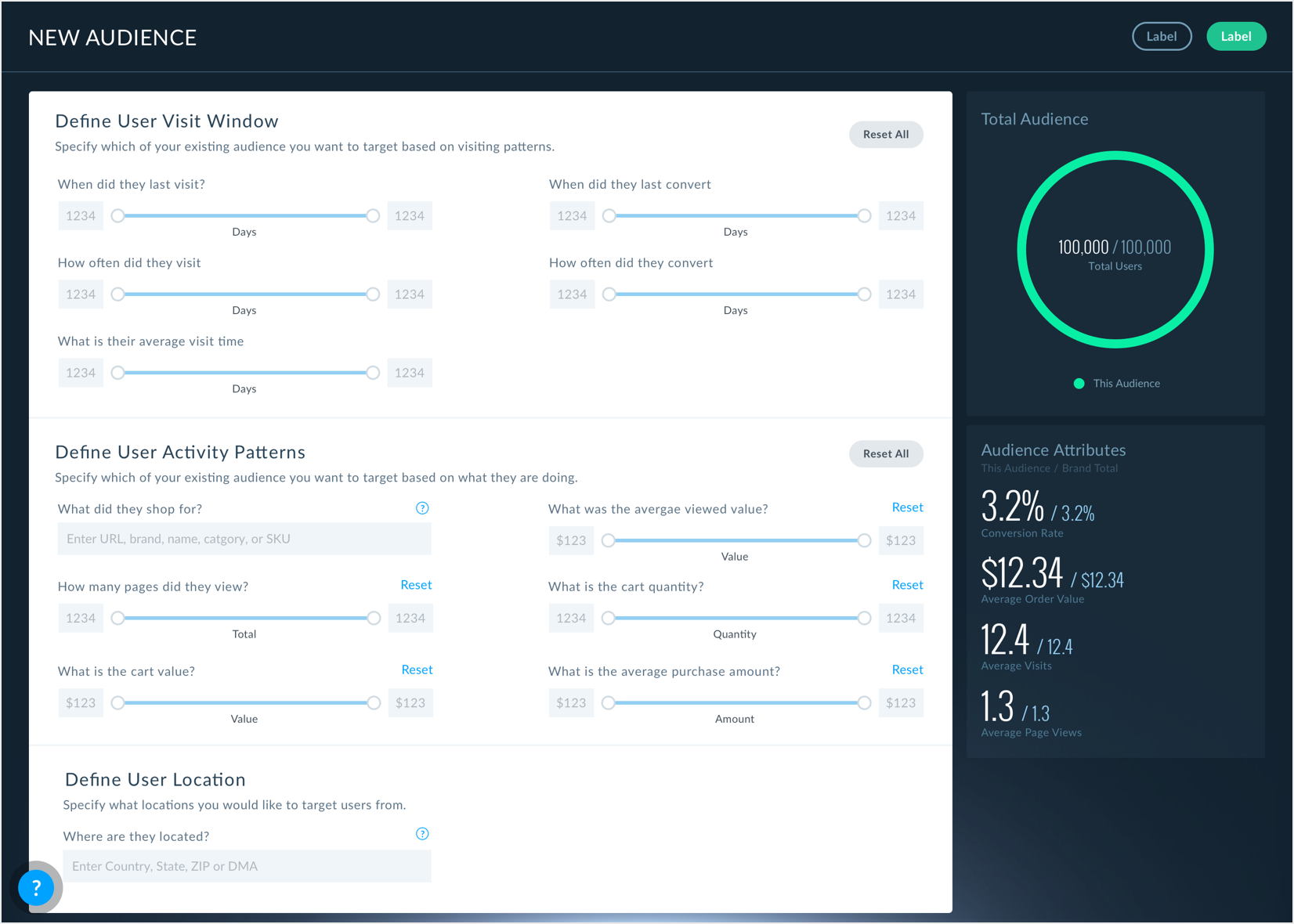 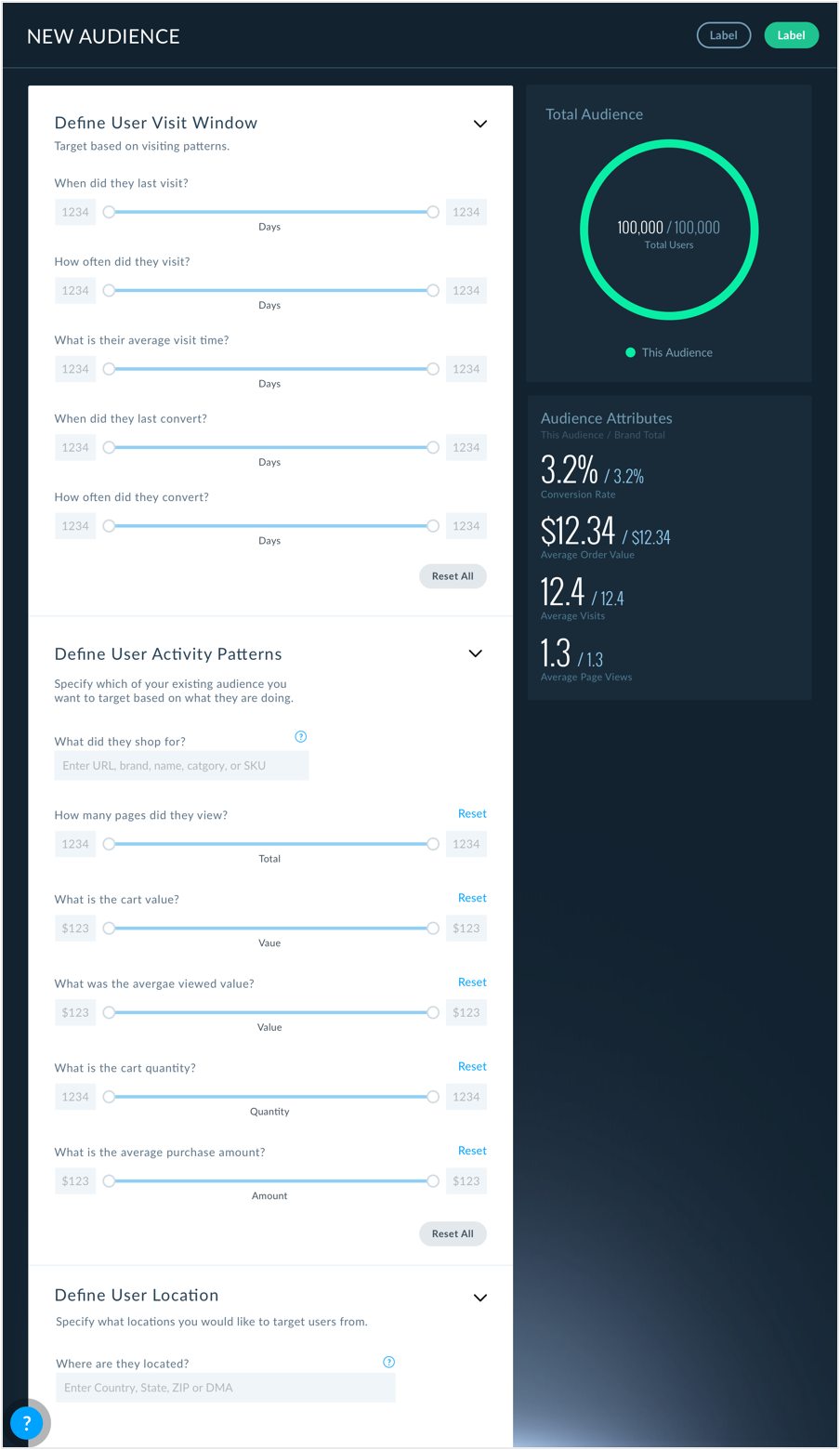 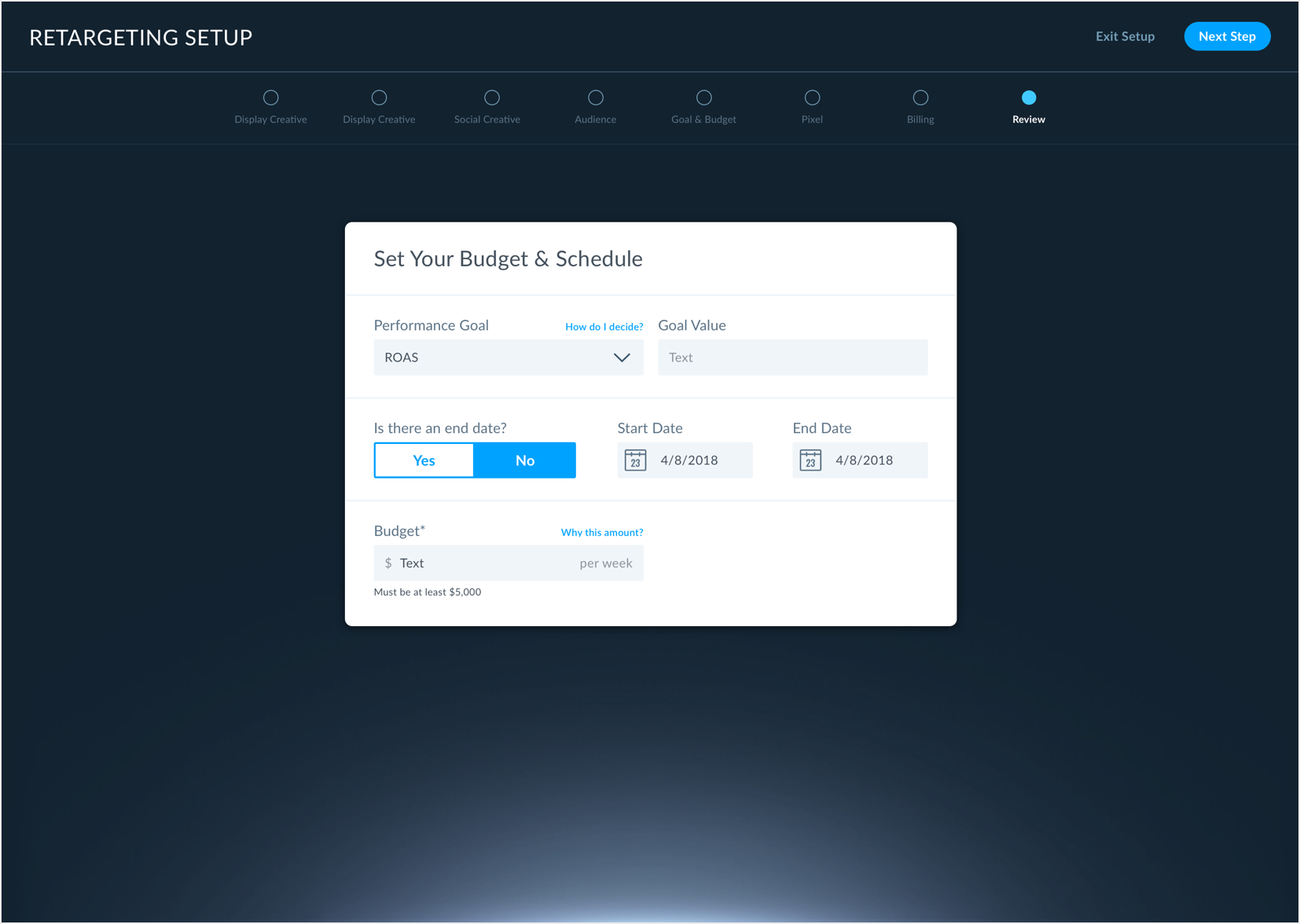 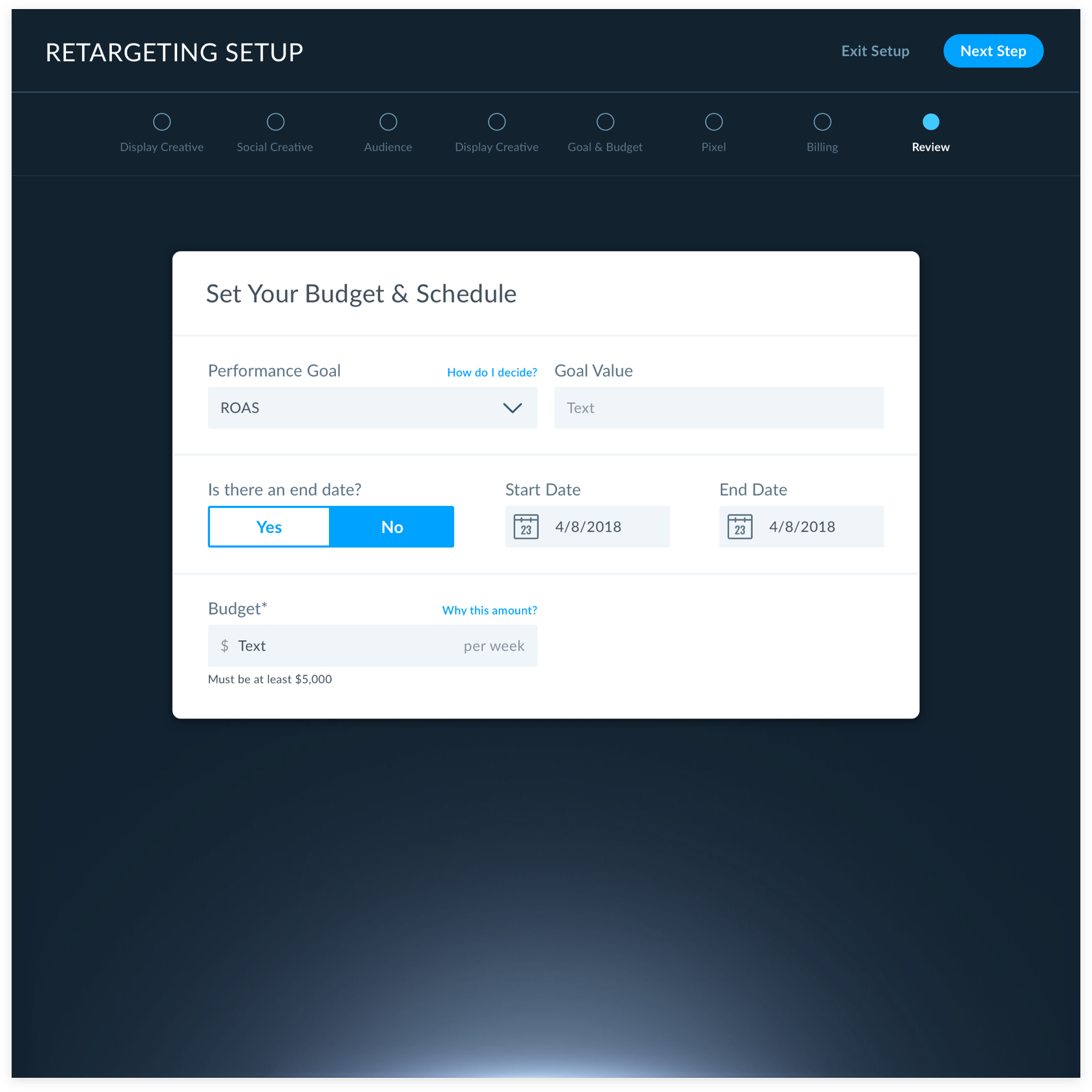 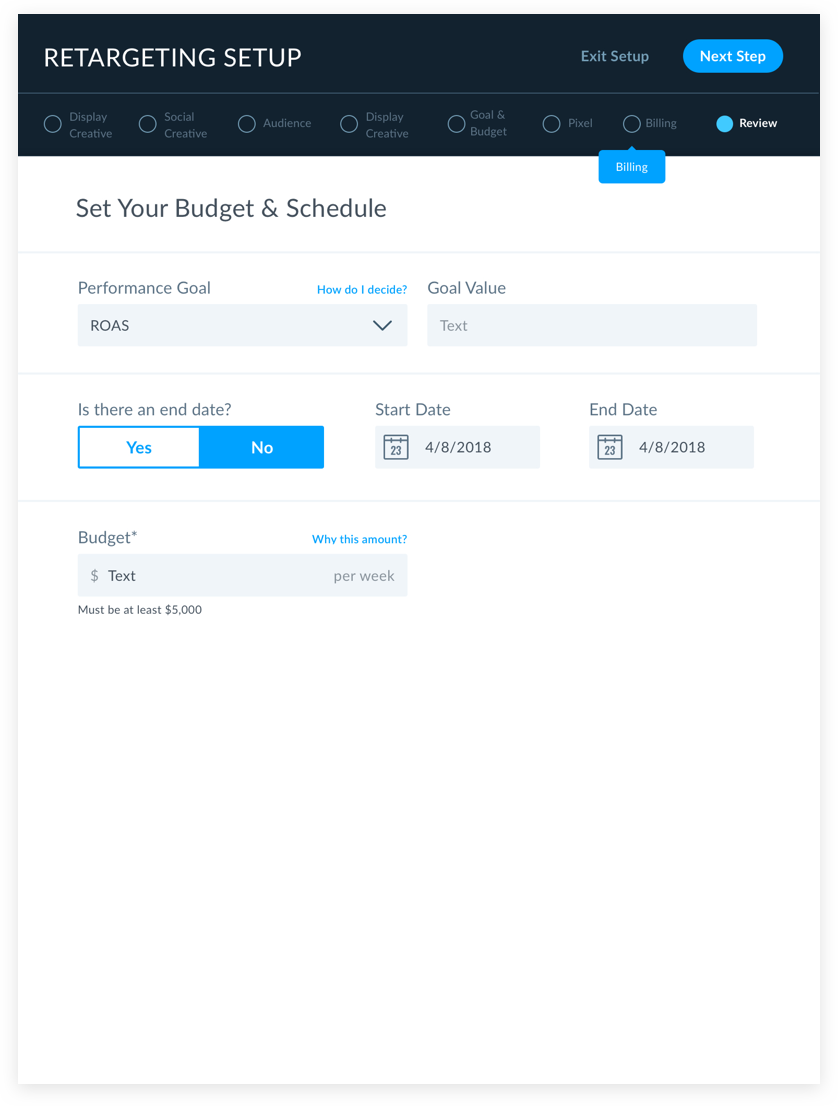 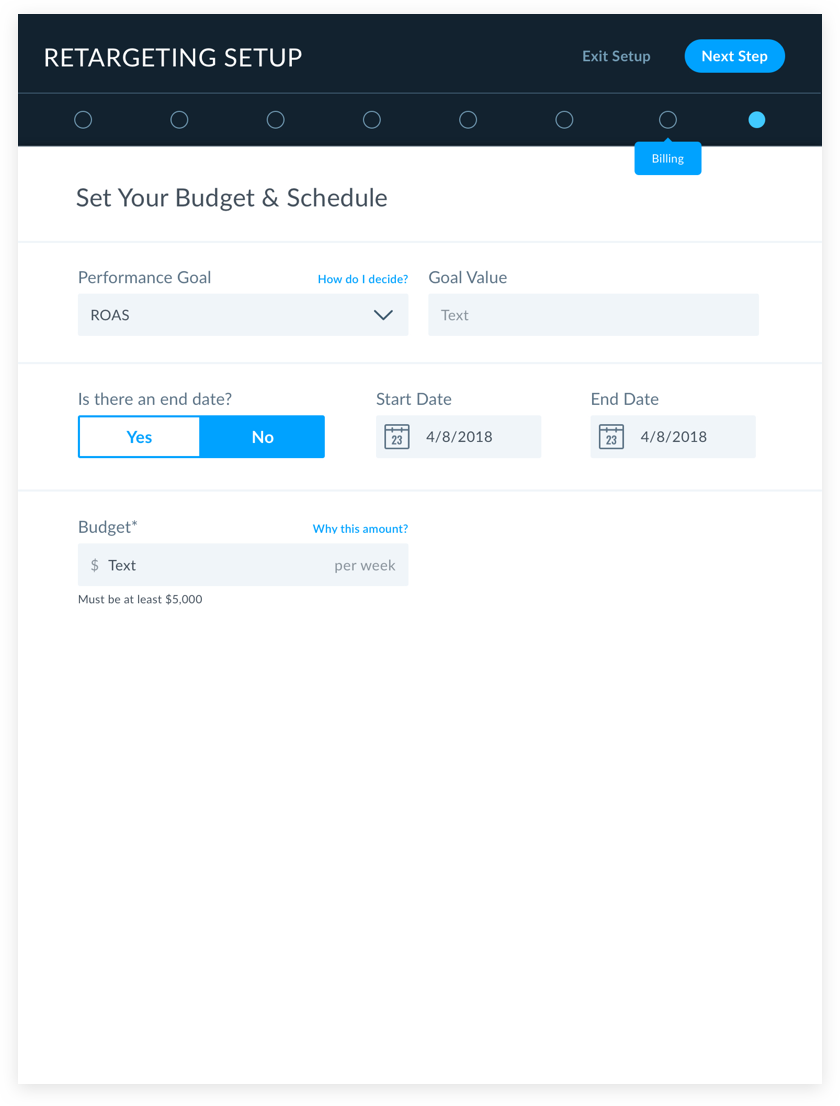 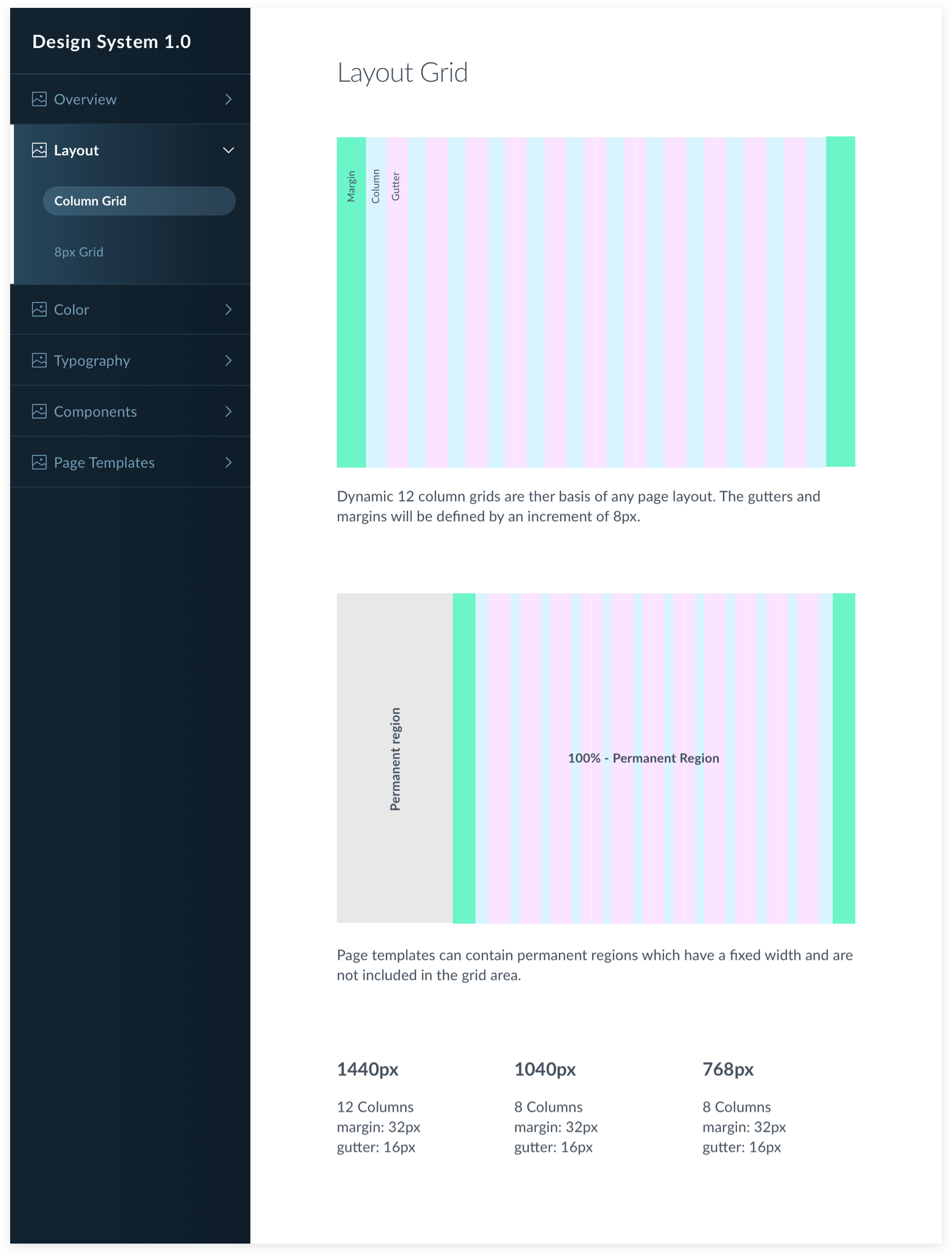 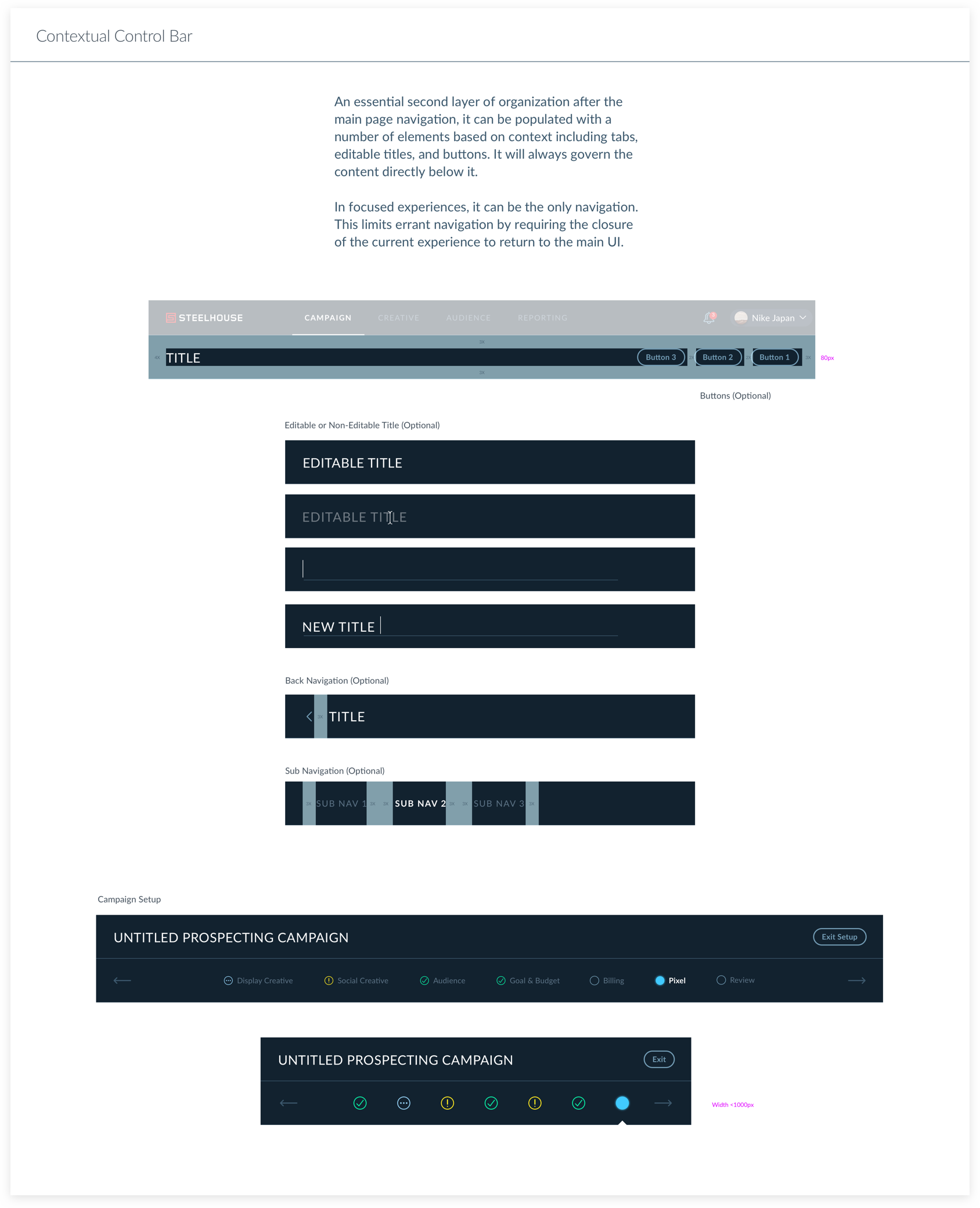 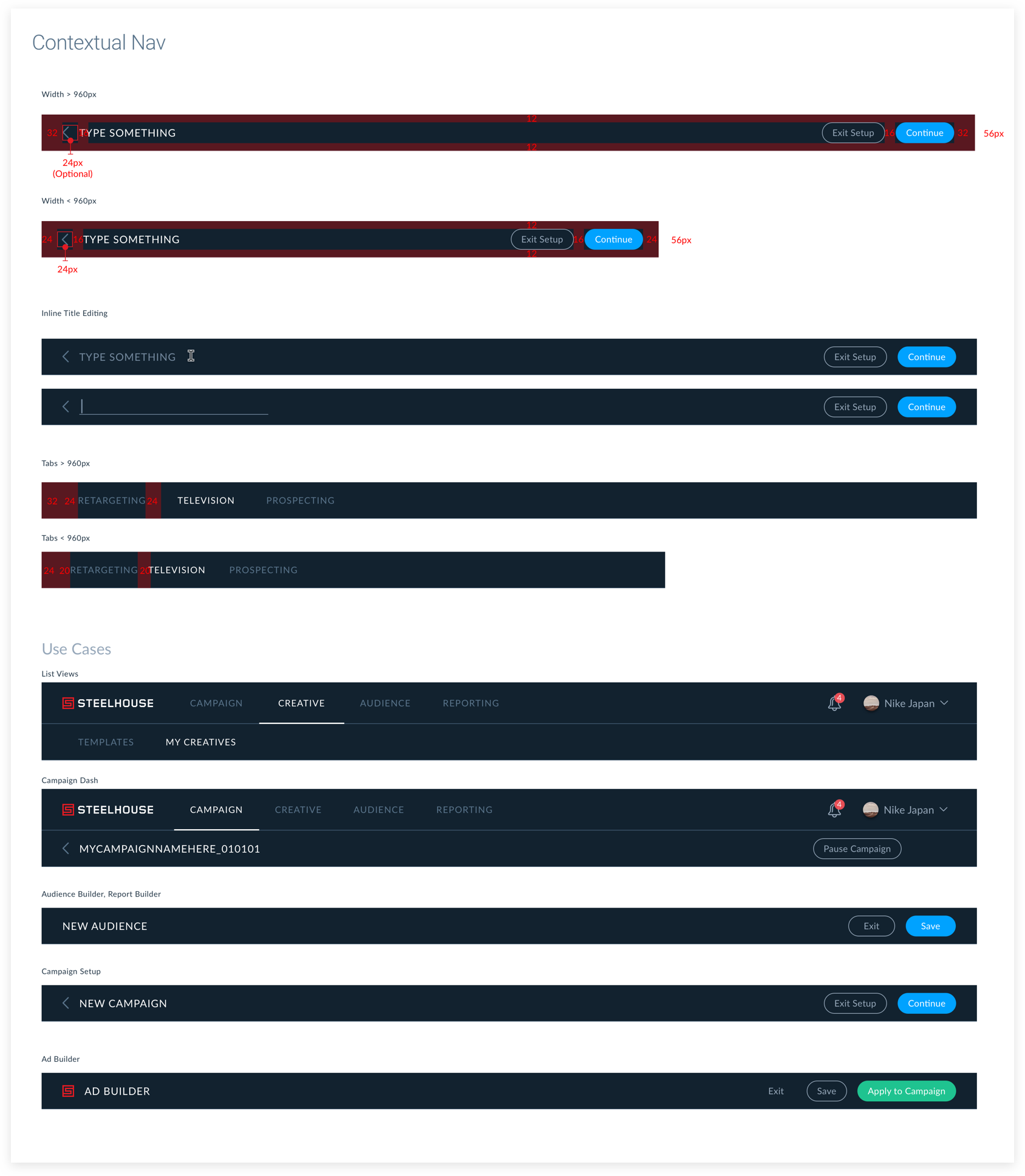